Hae Kang and Yong Ki are twins that were separated 30 years ago. Hae Kang was a happily married lawyer but after her daughter dies her marriage starts to fall apart.

Her husband Jin Eon who is the son of a large pharmaceutical company gets seduced by the poor young and beautiful Seol Ri and decides to divorce Hae Kang.

Yong Ki on the other hand is a pregnant widow, her life becomes threatened while trying to uncover the truth behind her husband’s death.

While Yong Ki was running away she coincidentally switches cars with Hae Kang which leads her followers to mistake Hae Kang’s identity so they try to kill her.

Hae Kang ends up losing her memory and living with Baek Seok who thinks she is his first love Yong Ki.

Baek Seok’s innocence and cheerfulness touches her and she finds happiness with him but when she meets her ex-husband again her heart starts shaking. 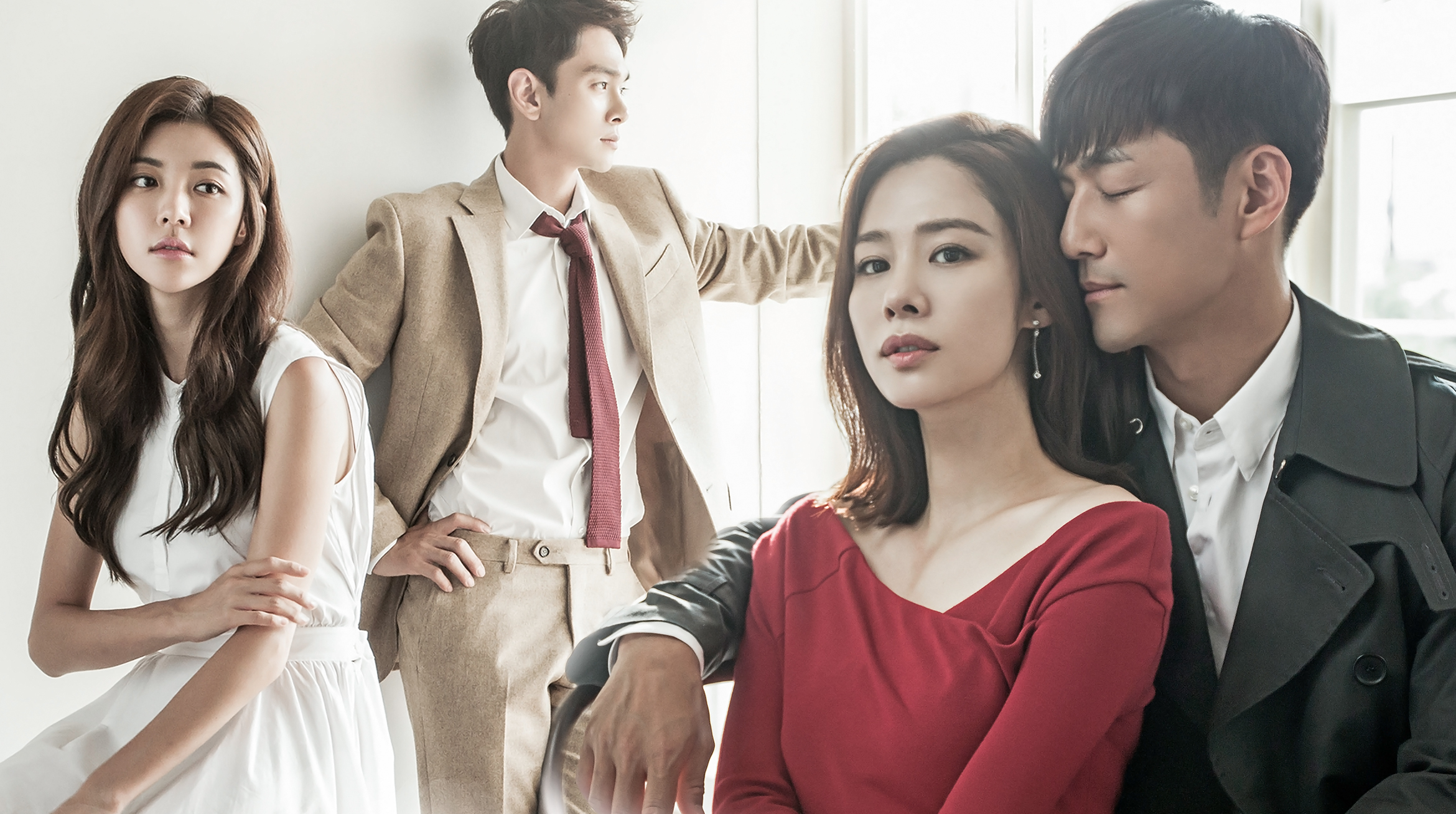