City Hall is a drama that deals with politics in a romantic comedy genre. It’s about the happenings between a young woman mayor and an elite bureaucrat.

Jo Gook is an exceedingly smart government official. He passed the Higher Civil Service quickly and basically is the perfect guy. But being a deputy mayor is not enough for him.

He lives with the dream of becoming South Korea’s President.

He should have easily gone straight to the top, but due to an unexpected incident, he gets dispatched as a deputy mayor for a provincial small town, Inju City, where Shin Mi Rae is working.

Shin Mi Rae is a low-ranking secretary in Inju, but she works her way up to become the youngest City Mayor.

As their paths meet, they have to deal with each other’s personal and social differences. But despite their constant bickerings, will they end up in each other’s arms? 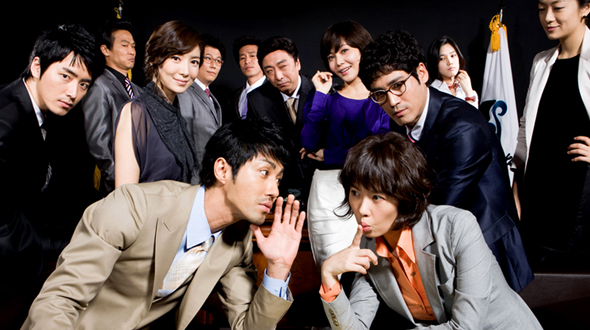