After the death of her parents, Joo Ah Ran plots to ruin the family that destroyed hers.

She seduces and marries the son of her enemy, Shin Hyun Woo, who discovers her plan belatedly.

With a new face, courtesy of plastic surgery after meeting with a car accident, he decides to exact his own revenge upon her.

Joo Ah-Rans family was destroyed by Shin Hyun-Woo’s parents and, because of this, she is marrying Shin Hyun-Woo in a secret plan to exact revenge.

Sometime after their marriage, Shin Hyun-Woo is involved in a horrible car accident, leaving him in a coma.

Once Shin Hyun-Woo awakes from his coma he learns of Joo Ah-Ran’s revenge plot and then sets out on his own path for revenge…. 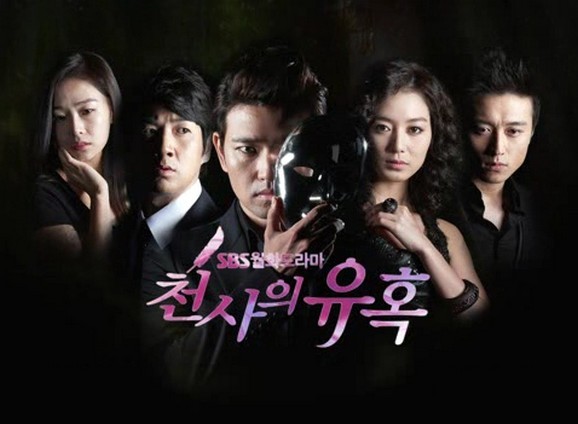