An heiress struggles to keep her 7-star hotel afloat with the help of the general manager who attempts to take revenge on his father.

While the relationship of the two deepens into love, they also gradually learn about secrets surrounding the death of the late chairman which lead to a shocking revelation.

As a child, Cha Jae-Wan (later played by Lee Dong-Wook) was a beggar. He was also physically abused by the leader of a group of beggars that he belonged to.

One day, Jae-Wan killed the leader of the group by accident and he passed out.

When awoke, he found himself in a luxurious hotel. A man, Lee Joong-Goo (Lee Deok-Hwa), tells Cha Jae-Wan that his father, Ah Sung-Won, abandoned him and his mother.

Jae-Wan vows to take revenge on his father for his deceased mother. 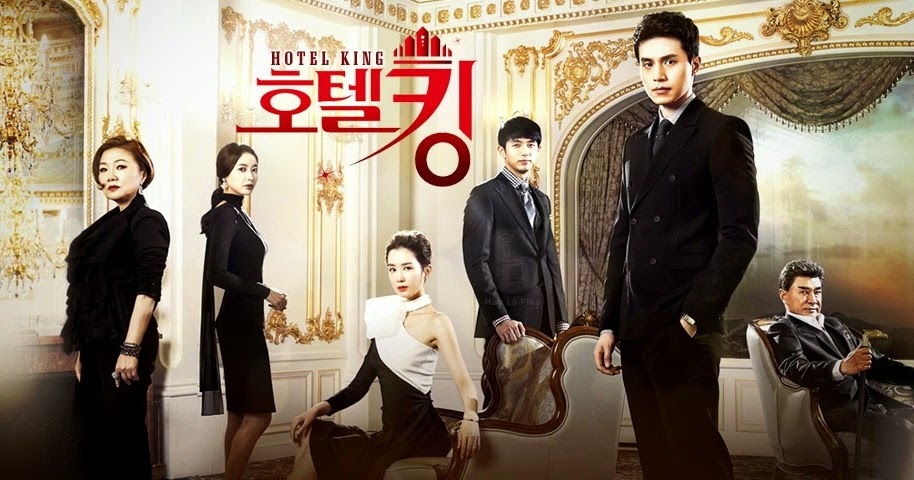